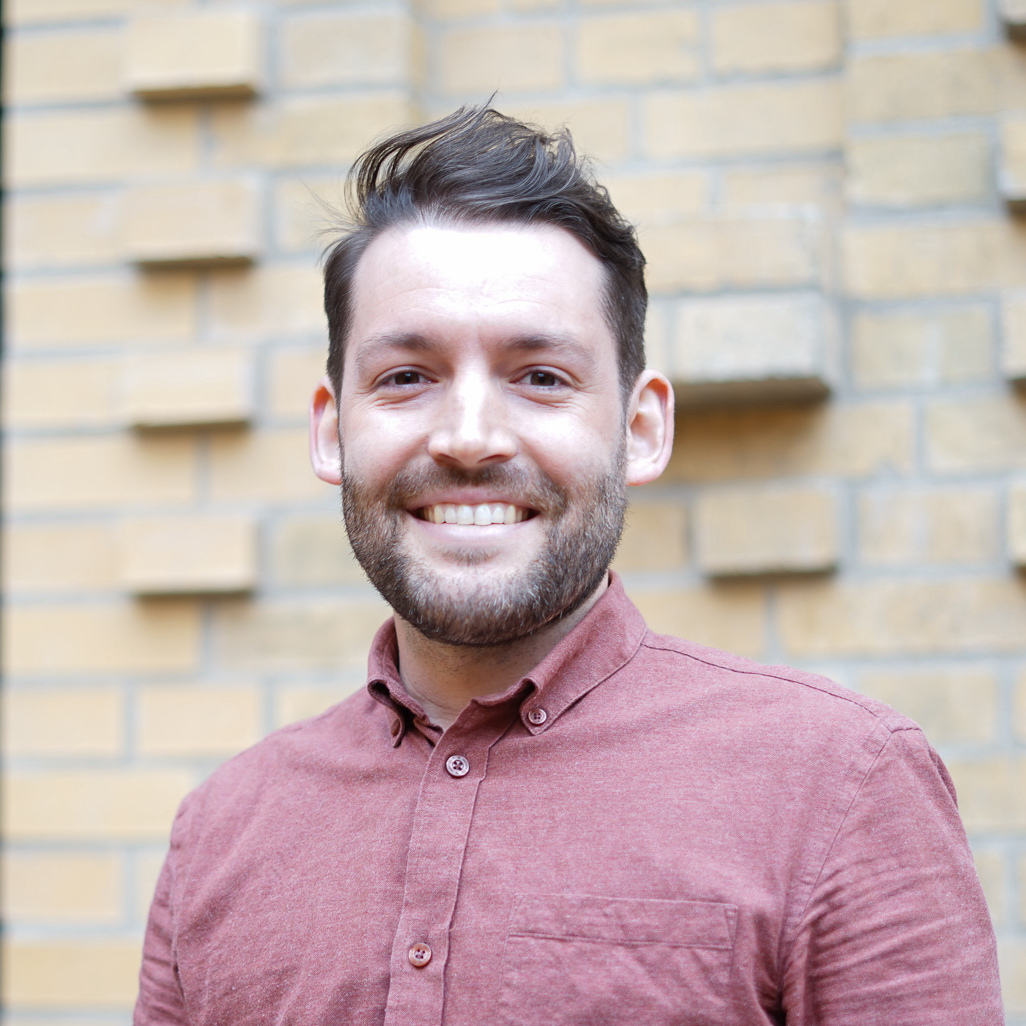 Michael has 8+ years of experience working in technology sales and education space, leading the biggest tech schools in Germany and Netherlands.


About Me
Skills
Articles

Michael's first steps in his career were in the corporate world. He worked in the logistics and in-house consultancy of Fraport, Lufthansa, and Kühne + Nagel in Germany and Spain. After traveling through South-America for 6 months he decided to land in Europe's hottest startup location Berlin to complete his Masters as well as to kickstart his entrepreneurial career. He joined Dominic's new venture POSpulse as a Head of Operations & Expansion. 4 years later and a 6-month stop-off in Myanmar he landed at Europe's largest tech bootcamp to build the most successful campus of Ironhack's history in Berlin and Amsterdam. Fueled by the passion to change people's life via new education, he joined the foundation of Hyrise Academy.

Michael loves outdoor activities - beaches or mountains? He doesn't care as long as he's surrounded by nature. He finds his balance in triathlon, reading, traveling and food. Every new restaurant opening excites him to try out new things.

There are no articles available yet.

TALK TO OUR TEAM